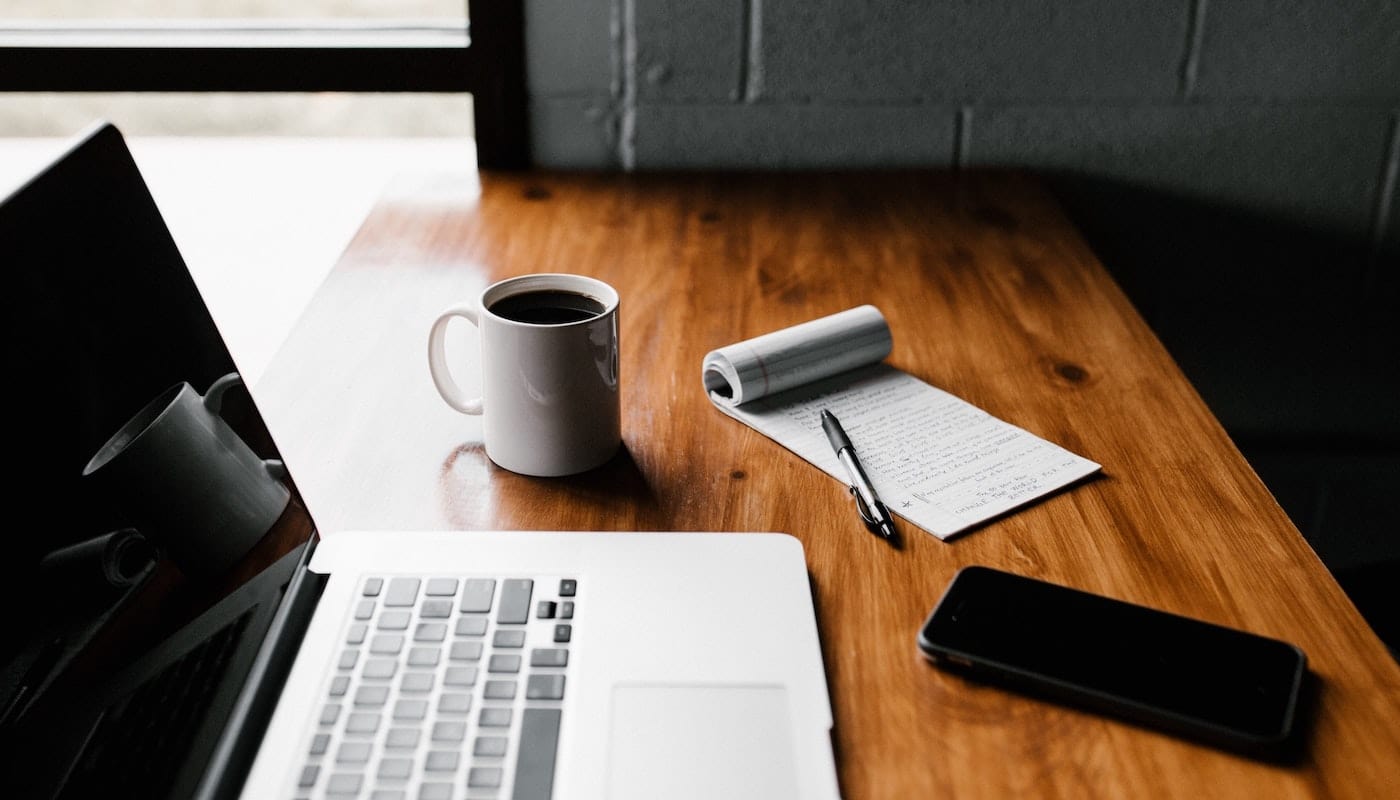 What to charge, how to work out your day rates and other helpful information for beginner freelance writers and journalists.

One of the questions I get asked most often is actually one of the most difficult to answer: how much should I charge as a freelance writer?

Most of the time, this question comes from people who are at the beginning of their freelance career or are looking to earn a little bit of extra cash on the side, but how much you charge will often have varying factors.

Different websites and publications will have their own set rates, but when you’re working for an agency or have an opportunity to set your own rates, it’s important to set off on the right foot.

Many people will be so keen to get their foot in the door that they’ll accept anything in order to make sure they have enough money to pay the bills. While this may be necessary (we’ve all done similar things), make sure you try and negotiate or at least have some kind of idea of what you need to be ideally charging.

As a general rule of thumb, I only accept less than my set rates if it’s for charity, a cause I care about a lot or helping out somebody close to me.

Understand the value of your time

As a freelance writer, you’re effectively charging for your time. Don’t accept a small set fee for something you think might take a day, as you’re then accepting a low amount for a day’s work. This can also devalue the profession if people aren’t charging correctly. If you’re struggling, think about your previous full-time salary and figure out what you would earn per day from that, and work upwards.

Rates of payments differ per publication, but you need to make sure you have some idea of what your rates are per word, hour, commission (based on the word counts) or day. For bigger commissions, I personally prefer to charge a day rate as this gives more value for the client and gives you a little more focus and freedom to work at your own pace throughout the day, rather than having the pressure of completing a commission in a set time before you move on to your next. It also helps you get work done quicker, rather than having to dip in and out of work for different clients every single day.

For single commissions (such as landing pitches with magazines or newspapers) you may not have much negotiation over pay. Many outlets will pay fixed rates to their freelancers, usually by the word.

Working out your rates

To work out your word rate, first figure out your hourly rate, then work out how many words you could comfortably write in an hour. For example: if you can write 500 words per hour and you charge £50 per hour, your word rate would be 500 divided by 50, resulting in a rate of £0.10p per word. This is useful when it comes to copywriting as you will be able to work out what you can take on each day, week or month.

£50 per hour would be around the bare minimum most beginner freelance copywriters would be expected to charge. Anything less and you may be seen as too cheap, which can occasionally go against you more than charging too much. Don’t worry that this is significantly more than your hourly rate in a salaried role.

Working out your daily rate can be as simple as multiplying your hourly rate by however many hours you wish to work per day. However, at an early stage, throwing in a day rate of several hundred pounds may put potential clients off, so it really is a bit of a double-edged sword.

As mentioned in the previous point, fixed rates often dictate what freelance journalists are paid. This doesn’t tend to be negotiable but you may be able to discuss the topic once you’ve written for them regularly.

Daily rates charged by freelancers can differ dependent on their experience, knowledge, niche skills, proven track records and even your location – Londoners tend to charge higher day rates, for example. Note: you may need to adjust your rates accordingly as certain clients, like startups and charities, will probably have smaller budgets.

If you really are struggling, try and speak to some of your freelancing friends (who won’t mind disclosing personal information) to see what they charge/charged, and where they’re at in their career. 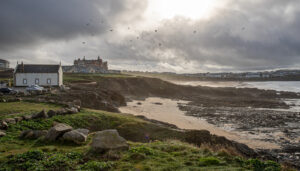 2020: a strange year to be a travel writer, indeed

Travel writing during a global pandemic – is it possible? 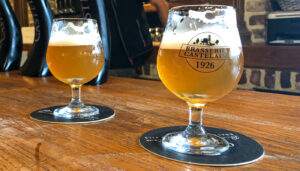 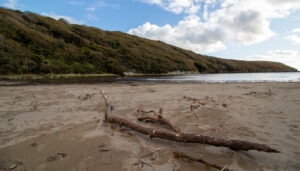 21 tips for every aspiring travel writer 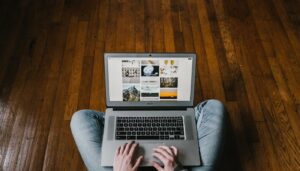 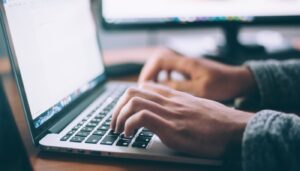